The Most Inspirational Quotes by Legendary Athletes And Champions

The Most Inspirational Quotes by Legendary Athletes And Champions

To become successful at something, anything, especially sports takes hard work and determination. To become one of the most prolific champions you have find that motivation that pushes you harder than you thought you could be pushed. So we compiled a list of the most inspirational quotes by the most legendary athletes that not only triumphed in succeeding but also they did it again, and again.

Success is no accident. It is hard work, perseverance, learning, sacrifice and most of all, love for what you are doing or learning to do.

Age is no barrier. It’s a limitation you put on your mind.

One man can be crucial to a team, but one man cannot make a team.

Show me a guy who’s afraid to look bad, and I’ll show you a guy that you can beat every time.

Do you know what my favorite part of the game is? The opportunity to play.

If you fail to prepare, you’re prepared to fail.

If you’re afraid of failure you don’t deserve to be successful.

Procrastination is one of the most common and deadliest diseases and its toll on success and happiness is heavy.

I’ve missed more than 9,000 shots in my career. I’ve lost almost 300 games. 26 times, I’ve been trusted to take the game winning shot and missed. I’ve failed over and over and over again in my life. And that is why I succeed. 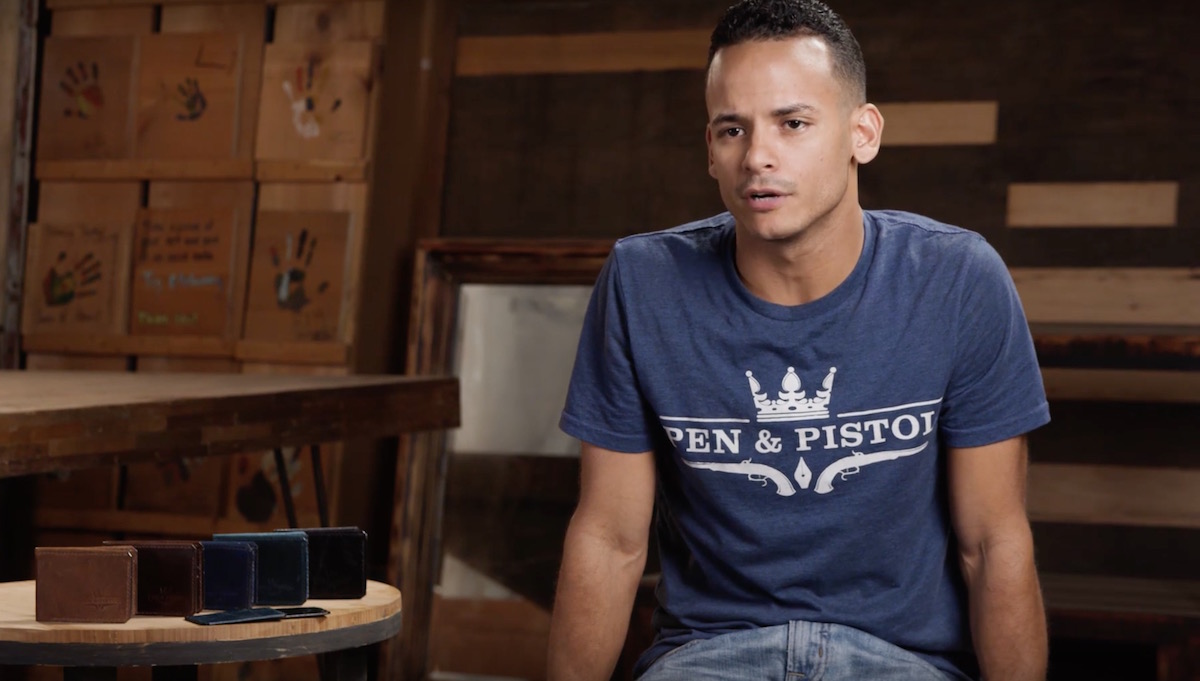 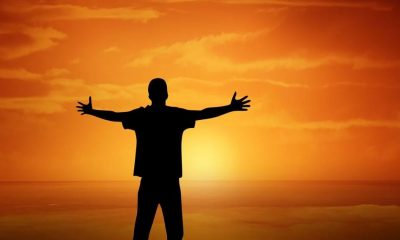