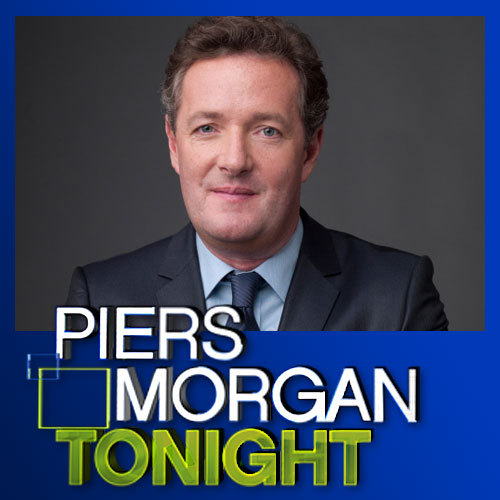 Tonight Piers Morgan, the host of CNN’s “Piers Morgan Tonight” will host a town hall-style debate program including a live audience, and a handful of intelligent, influential and invested guests, to continue a conversation on guns in America. Morgan will welcome Christiane Amanpour, Deepak Chopra, and Cory Booker, along with guests effected by shootings from Columbine to the Wisconsin temple shooting to Sandy Hook. After he tackled the issue of gun control with Larry Pratt, the executive director of Gun Owners of America on Tuesday Morgan will continue discussing what he considers to be the single biggest issue facing America today. Morgan has been a longtime advocate of new gun laws and is aware that there are law-abiding Americans who want to protect themselves under the Second Amendment right to bear arms. He has spoken out strongly in favor of gun control since the Newtown shooting which killed twenty children. Statistics show 12,000 people are murdered in the United States with guns every year, compared with just 35 in Britain, where there are strong gun laws. Morgan also wants to change the way media is quick to move on to other stories after these tragic acts of gun violence occur with no end result. Tune in tonight for the national conversation on guns at 9 p.m. ET on CNN. To interact with the debate follow the conversation on Twitter with the special hashtag #GunsInAmerica, and also on his live blog at piersmorgantonight.com.