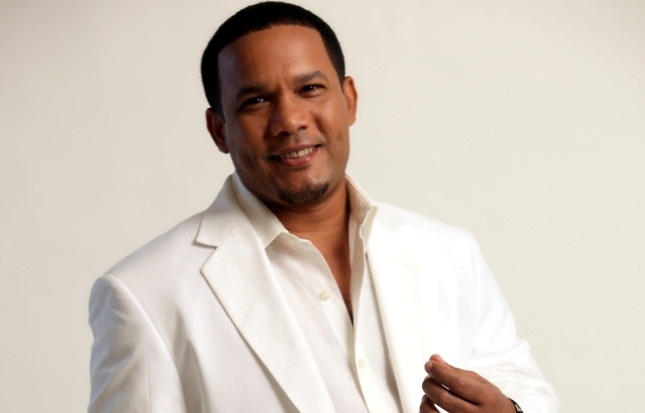 Dominican born merengue singer Hector Acosta ‘El Torito’ is quit the busy bee lately. Recently Acosta participated in a political gathering at the White House along with other Dominican-American community leaders from across the nation, while also receiving an award and continuing to tour with his band in the United States.

The lead singer of the legendary merengue band, Los Toros Band, said he was proud and excited to be a guest of honor at the White House, reported Agustin de la Cruz.

Dominican and North American leaders, according to the presidential agenda released before the political session, discussed immigration reform, education, international affairs and workforce development to name a few.

Acosta, 47, said he is proud that Dominican-Americans continue to succeed and prosper in the United States.

“America is a land of immigrants and of great opportunities where our Dominican brothers come in search of the American dream and become a proud example of overcoming struggles,” Acosta said.

The awards ceremony, Premio Lo Nuestro (Our Awards) in Miami’s America Airlines Arena, honored ‘El Torito’ with “Artist of the Year”. Acosta and Los Toros Band were also nominated for “Orchestra of the Year” and “Merengue of the Year”.

Acosta, who now has more than 13 celebrated albums since he started with his band in 1982, is performing on the “AMA USA Tour 2015” throughout the southwestern part of the United States.