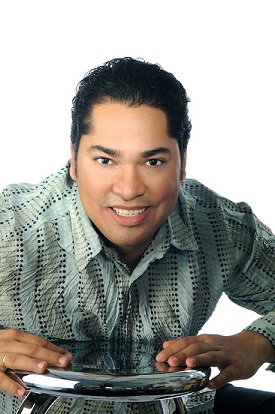 Popular Dominican radio and television host Frederick Martinez “El Pacha” announced his resignation this week from Univision Television and Univision Radio. Martinez delivered his letter of resignation at 5:00 pm on Monday and stated how grateful he was for the treatment and support that Univision gave him in the ten years with the company.

Sources say he will receive two million dollars for a five year contract with Telemundo, Mega TV and Spanish Broadcasting System. That does not include the extra three million he may gain for increased rating bonuses and boosting commercial contracts.

Martinez‘s agreement with Univision Television and Radio was until 2014, but the offer forced him to terminate the agreement sooner. He will begin working on La Mega alongside fellow Dominican announcer Jainero Matos who decided to return to La Mega after recently resigning.

New York Bloggers are claiming “El Pacha” was fired, but the reality is he left on good terms for a better offer. The native of Santiago de los Caballeros is waiting for a press conference in which he will appear with executives of both companies. Out of respect to the agreement he made he can not talk to the media about the negotiations.

Hiring him and the proposal to bring back Janeiro holds Dominicans at a high level of importance on Hispanic radio in New York.