Massive Protest by Latinos, non-Latinos & Small Businesses In Support of “A Day without Immigrants”

Massive Protest by Latinos, non-Latinos & Small Businesses In Support of “A Day without Immigrants”

Today as part of “A Day without Immigrants” protest, thousands of local businesses are closed today, and many employees are staying home and skipping work as well.

“It’s going to hurt a lot of businesses and especially the economy,” said one Ramon De La Cruz a small business owner in Brooklyn.  “But it’s for a good cause.” 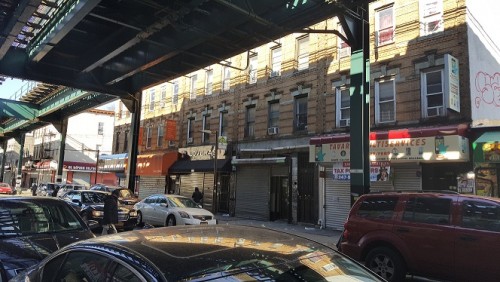 De La Cruz is willingly giving up a day’s profits to participate in “Un Dia Sin Immigrantes,” or “A Day Without Immigrants.”

The movement, Ramon said, is meant to show the entire country how large and involved the Hispanic population is.

There is even a hashtag, which is #protestthursday

“Bodegas, restaurants, Laundromats, doctors, lawyers —  every single business is hurting with this economy, but we still have to stand for something” He said. “my wish, that by doing this they see that we are important to, New York and the whole country. 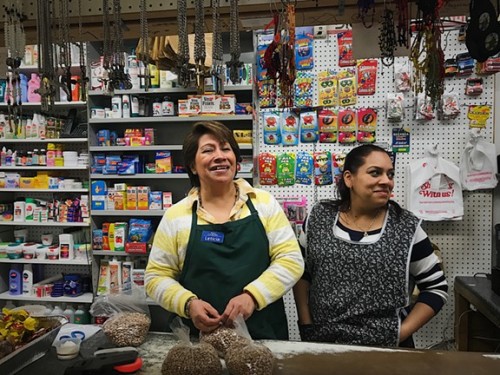 The movement doesn’t only call for businesses to close down on the Feb.16, it also calls for all immigrants to stay home, to not spend money online or in stores, to close their businesses and to not attend school or classes.

Rallies are planned has been planned throughout the country, a unified voice is growing on “Un Dia Sin Immigrantes.”

Organizers have called for a peaceful protest.  They’re asking attendees to wear white shirts to show a peaceful movement and to wear or bring U.S. flags.

These are the Sates (Cities) that in which there will be active protesting in business closed and or rallies: New York, Pennsylvania, Washington, DC, Maryland, Virginia, Texas, New Mexico, Minnesota, Massachusetts, Kentucky, Illinois, Arizona, California and Colorado,

To many of the participants,  the most important thing is to show their community and families that they aren’t alone.

“We just want to let them know that we are with them,” De La Cruz said.

Prominent DC Chef Closing his Restaurants in Protest of “A Day Without Immigrants Strike.”
Junot Diaz’s “The Brief Wondrous Life of Oscar Wao” in One Book, One New York Initiative
Translate »
%d bloggers like this: