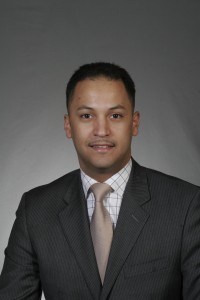 Henry Rubio was born, raised, and educated in New York City. He has worked with New York City high school students since 1997, and started his pedagogical career as a Bilingual Social Studies teacher in Queens, New York. As a committed and passionate leader, he has led his students to academic excellence, mentored new teachers and administrators. As Assistant Principal Administration for High School for Medical Science and Mary E. Walker Medical Science Academy, he played an instrumental role in the academic and organizational development of two new schools that have demonstrated their academic excellence in a 6th to 12th grade setting.

For more information on Henry, and to read an exclusive Q&A with him, click HERE!