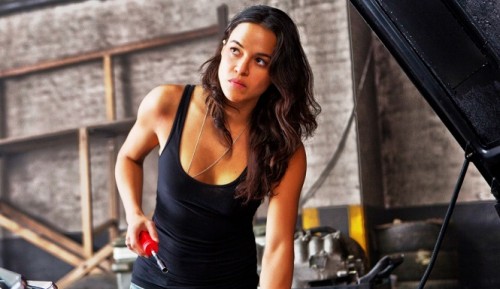 The 15th anniversary of a film that was originally intended as a one-off, grew into a franchise that produced eight films in all. It also introduced us to actors like Vin Diesel, the late Paul Walker, and a 22-year old named Michelle Rodriguez.

The return of the original “Fast and the Furious” brought back a lot of memories for Michelle. Take for instance her character, Letty, which was first intended to be romantically involved with both Diesel and Walker.

“She was a character that needed a lot of work,”

“When you’re with the Alpha Male in the pack, you stick with that.”

Yet over time, Michelle was able to secure more creative control over her character. This was made easier with the bond she developed with Vin Diesel. One that started rough but smoothed out fairly quickly.

“If you’re not treating me as an equal, I will be fire,”

“The minute you look at me with a level of respect, I calm down.”

Michelle, as well as the entire cast, was shocked by the loss of Paul Walker. Though she described him as looking like a Ken Doll, she also saw the inner man which made it believable that he could survive in Crenshaw.

“It’s one of those things where you can’t ever, as long as you live, replace that”,

“He had something that united him to the streets, that made him a little bit edgier than everybody else.”

Michelle, who admitted watching the original often compared it to a time capsule, a moment in time where remakes did not do well and were frowned upon.

“It was a corny thing, because all sequels sucked back then,”

Michelle laughed. But when bankers came to realize there was money to be made in tried and true, films like “Fast and the Furious” took its place as one of the most popular, lucrative, and enduring film franchises in movie history. 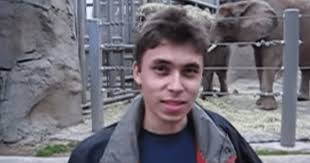 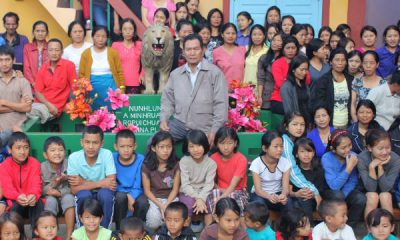