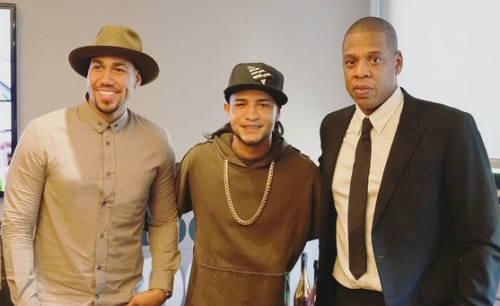 Well, with the stroke of a pen, Romeo Santos made a impact move worthy of his career successes and impressed Roc Nation head, Jay-Z. As the CEO of Roc Nation Latino, Santos made his first round pick for the newly created Latin Division. His selection was 28-year old urban artist Mozart La Para.

This is Jay-Z’s second attempt at tapping into the lucrative Latino market after failing with Roc La Familia previously. This time he put a multi-award winning artist at the uber spot and trusted him in building an elite team. Roc Nation likes signing top talent just as they are on the verge of elite status.

Mozart La Para, from the Dominican Republic, who has been performing since 2002, has been the most promising artist in recent years. He established himself on his home island with his music and his 2015 autobiographical Film Pueto Pa’, broke theater sales records there. His fusing of urban and tropical styles has made him unique and caught the eye of Romeo.

“Here at Roc Nation Latin we recognize his talents and today we welcome him,”

La Para recognizes the advantages that being associated with Roc Nation wields in the industry and accepted a two million dollar deal to sign up.

“Having two great powers like Romeo and Jay-Z guiding you and helping your music to be universal is a blessing.” 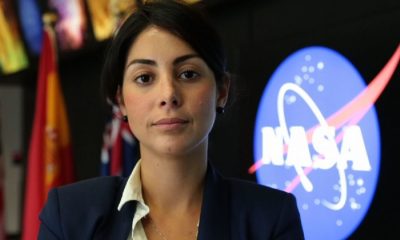