This weekend, New York City will be seeing rainbows flying everywhere and no not due of rainfall or open fire-hydrants but due to it being Gay Pride Weekend. And in honor of Gay Pride in New York City, Ivette Alé, 26, and her partner Crystal González, 23, are two Latinas showing their support for both the gay and transgender community via the influence of the Latino community.

The Brooklyn couple own a clothing line called Marimacho and also throw a monthly Gay Latin Dance party entitled Azúcar! This Saturday they will be partaking in Gay Pride weekend where Marimacho will be co-sponsoring and hosting a fashion show which will be held at the Pier Pressure Party at Chelsea Brewing Company (Pier 59 at 9pm). Marimacho is the brain-child of González who came up with the clothing line which is geared towards, “masculine-identified women and transmen,” after she herself had trouble finding clothes that would have looked good and fitted her right.

According to Alé the line is a, “sort of the intersection of romance and industrial aesthetic. It’s romantic in terms of the fabric—the silk and the paisleys—but it’s also industrial, the metal buttons with the antique finish.” Meanwhile González describes how her struggle to, “find clothing that allows me to present my gender the way that I want to. Especially clothing that’s sort of more formal, like button-downs, blazers, that are a little hard to find in a cut that’s more masculine or androgynous that make me feel comfortable,” led to her wanting to create a line that would help others who felt like she did.

Launched last month, Marimacho’s collection will be available for purchase on their website at marimachobk.com this week. Back in 2009 when the two started dating and designing their first collection, they named their line after the derogatory epithet mainly used in Latin America to refer to tomboys or lesbian as a way of changing the term. “We’re reclaiming [Marimacho] similar to the way ‘queer’ has been reclaimed, as a powerful word, as a form of identity.” said Alé.

Both González and Alé are of Cuban descent and say their Latino background played a part in influencing in their line, “It’s hard to point out necessarily like this particular thing or that particular thing expresses our Latino-ness. It sort of runs throughout all of it and the way we think about style and aesthetics,” González said describing their Latino influenced in their line.

Along with their clothing line, the couple also promotes a monthly gay Latin dance that was created after the two were unable to find locale where they could dance to Latin music. González who is from South Jersey comments that, “When we first got here, we sort of realized that there wasn’t a party or space that was really claimed by Latino queers in Brooklyn. So Azúcar! came into creation.

Held at One Last Shag bar on 348 Franklin Ave, the monthly dance features all-female salsa band and a Latina-deejay who spins a mix of pop, salsa, reggaetón, hip-hop, and cumbia. “Since the queer Latino community in Brooklyn is not as visible. We just really wanted to give them a space to celebrate,” said Alé describing how they are playing a part in bringer forth a Latino Gay presence within the Brooklyn community they currently live in. The last dance was held during Brooklyn Pride. 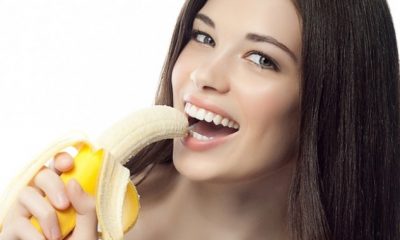 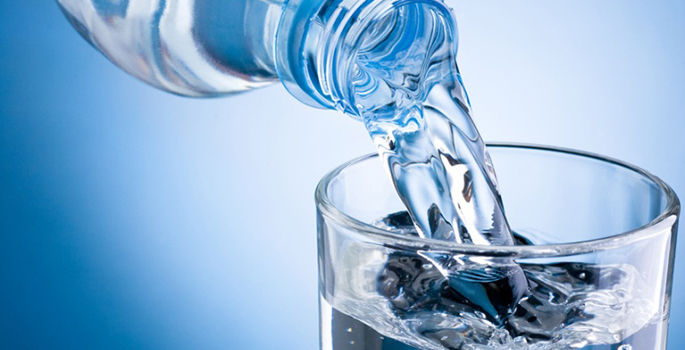 From Peru to the Big Apple
FASHION WATCH: Lala Vazquez!