Where Fashion and Music Combine Right in New York City: Where else?

Where Fashion and Music Combine Right in New York City: Where else?

Is it art or is it something else? That is the beauty of fashion and New York City where anything really can be a work of art.

Artists look at objects and see them from a different point of view. The photographers capture moments in a single flash. The sculptors get the most precise angles of the object that a normal eye would not see. The painters take words and turn them into what they see and how they interpret them. Art is all around us and this feature is about Narco fashion, influenced by music and fashion at one time.

Narco fashion is “the classic look associated with Mexican drug lords – the bejeweled, sombrero-wearing cowboy with boots and an open shirt”. Additionally, during the 80s and 90s, Narcomoda fashion was golden watches and thick chains that showed an image. Instead, like many artists do, they borrow ideas off of each other and thus, Édgar Valdez Villareal, came out with a more sober and glamorous trend in 2010.

Presently, in New York City, the “narco culture” typically follows a more traditional look that consists of wearing cowboy books with a golden tooth. It is interesting to see how one style can be interpreted for many years and that each decade can make the style fit into what is trending.

Naturally, teenagers and young adults, set trends for which music and style is popular. In this case, the narcocorrido, a subgenre of norteña music, fans feel that the drug lords are the heroes. In fact, Jesús Malverde and the Santa Muerte (Saint Death) are considered the saints of the drug cartels.

This kind of fashion has become popular in the Latino community among Queens, Brooklyn, and the Bronx with each of them having items that are in demand. Fashion and music are works of art because it takes time to develop and follow what the people want. Narco fashion is not something new, yet it is something that is passed down from generation to generation.

Below are some pictures of Narco Fashion. Also, check out this article to read more. 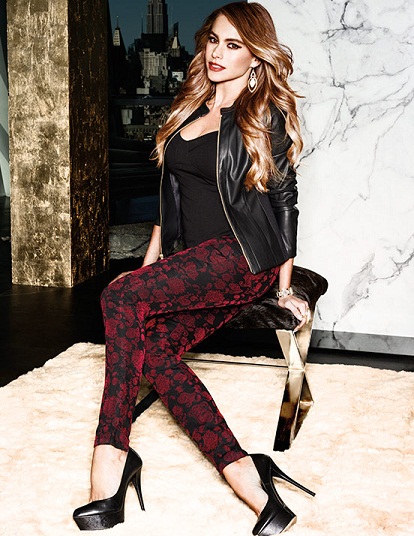 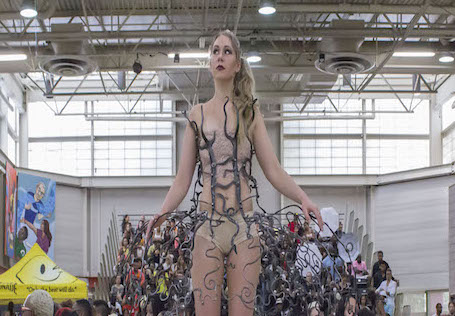 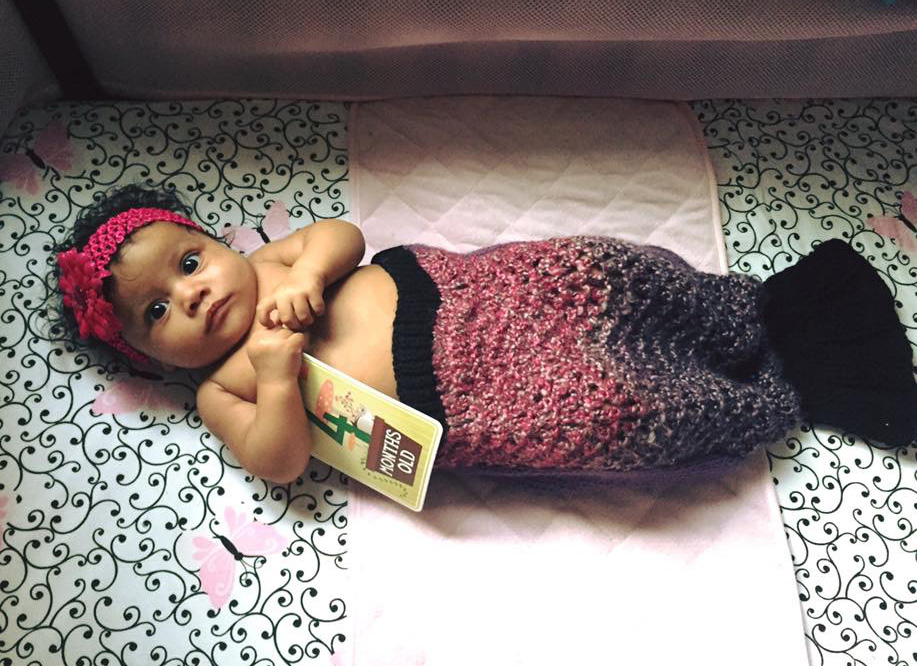