Antonio Banderas To Star In Film About Trapped Chilean Miners

Antonio Banderas To Star In Film About Trapped Chilean Miners 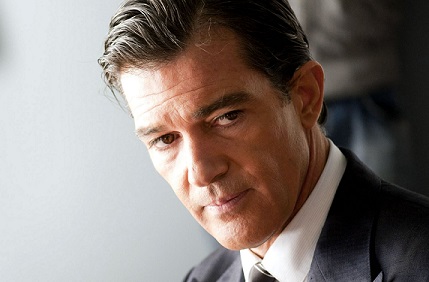 Antonio Banderas has been cast to play Mario Sepúlveda “Super Mario” in the film The 33 about the Chilean miners who were trapped underground for a total of 69 days. The miners were trapped a half-mile beneath the surface in 2010 and captivated one billion viewers worldwide.

52-year-old Banderas along with Martin Sheen and Brazilian-born actor Rodrigo Santoro are set to star in the planned film. The screenplay was written by Mikko Alanne and Jose Rivera and will be directed by Patricia Riggen.

The film’s chronicle was developed in collaboration with the miners, the rescuers and their families. Production should begin this fall. This is sure to be a tearjerker!