Are Your Favorite Celebs Supporting Your Candidate?

Are Your Favorite Celebs Supporting Your Candidate?

Now with just seven days to go, it still seems uncertain who will be voting for whom, with Clinton’s emails resurfacing and Trump’s harassment & assault allegations piling on. But at the end of the day, these celebrities and influencers have already announced their support for each. 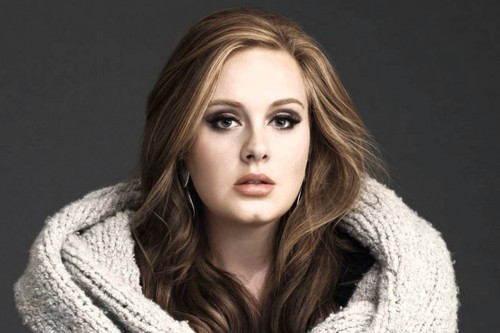 Singer Adele
Though not a US citizen, she knows a Clinton presidency would be beneficial for her countrymen across the pond 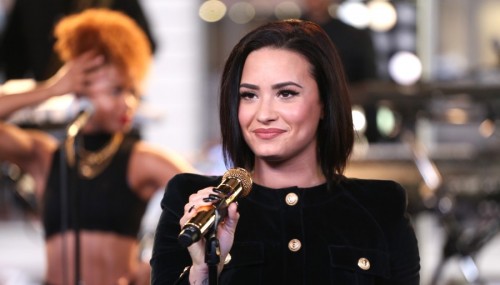 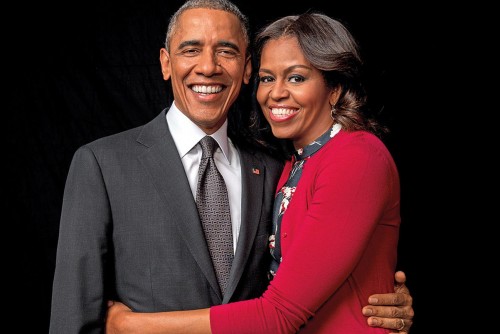 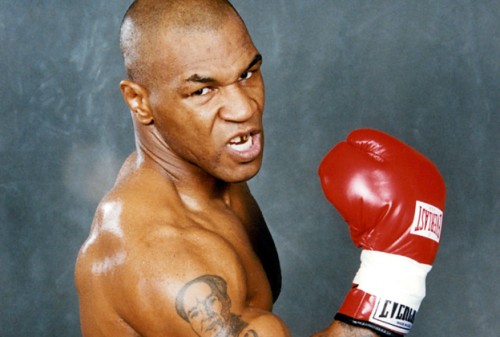 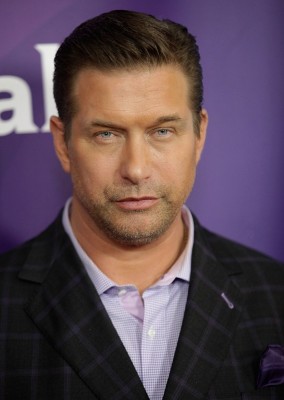 Stephen Baldwin, though brother Alec does a wonderful, comic impression of Trump on SNL

Texas Senator Ted Cruz, who is reluctantly supporting Trump after conceding to him this past May, claiming to keep a promise to support the Republican nominee

EVERY BOXER WANTS A PIECE OF DANNY GARCIA
NYCFC DAVID VILLA SAYS ITS UP TO YOU NEW YORK, NEW YORK
Translate »