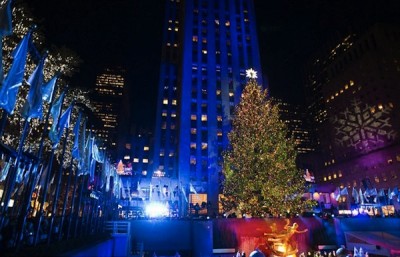 It’s that time of year again, time to kick off the Christmas season with the annual Christmas in Rockefeller Center tree lighting spectacular!

Not only will the NBC television special feature the 82nd annual tree lighting, it will also be a great night of musical entertainment for those who tune in to watch the holiday special tomorrow night.

This year the holiday spectacular will feature performances by Mariah Carey, Prince Royce, Darius Rucker and, of course, the famous Rockettes. Mariah Carey will open the holiday program with a very special performance of her No. 1 smash hit “All I Want for Christmas Is You.” 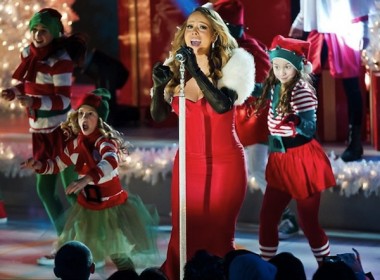 But wait, that’s not all, there will also be performances by Lady Gaga and Tony Bennett, Cyndi Lauper, Seth MacFarlane, Sara Bareilles, LeAnn Rimes, Trisha Yearwood and many other celebrities.

This year’s 85-foot tree was donated by the Dan and Rachel Sigafoos of Hemlock Township, PA. Rachel told NBC that she is a “big Christmas elf” and donating the tree is beyond her “wildest dreams.”

The tree is 90 year’s old and weighs an enormous 13-tons. The tree will be decorated in 45,000 LED lights and topped off with a massive 9.5-foot-wide Swarovski star.