Five Reasons Why Being Bilingual is Equivalent to a SUPERPOWER!

Five Reasons Why Being Bilingual is Equivalent to a SUPERPOWER!

1 – According to Common Underlying Proficiency research the human brain stores languages in separate compartments and these individual sections have little, or nothing to do with each other. So basically, with the ability to speak more than one language, you taping into more areas of the brain than a monolingual individual; now imagine, the more proficient you are in languages, the more storage space you’re utilizing…you are literally making use of more space in your brain!

2 – Thinking in dual languages at the same particular moment increases your creativity.

3 – Let’s be honest, almost anything sounds cooler in another language, and even sexier in a romance language! For example: “El perro no se siente bien.”

4 – In today’s saturated work force any positive skill that can help you stand out from the crowd is a GREAT thing. I, for one, have been able to land a lot of my jobs because of my ability to communicate in two languages.

5 – To sum it up, we can exercise our cerebrum 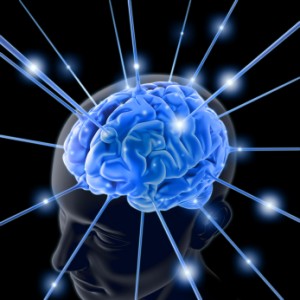 as much as someone working on a crossword puzzle if we indulge in a little spanglish. Yo sabia que it would come in handy someday! 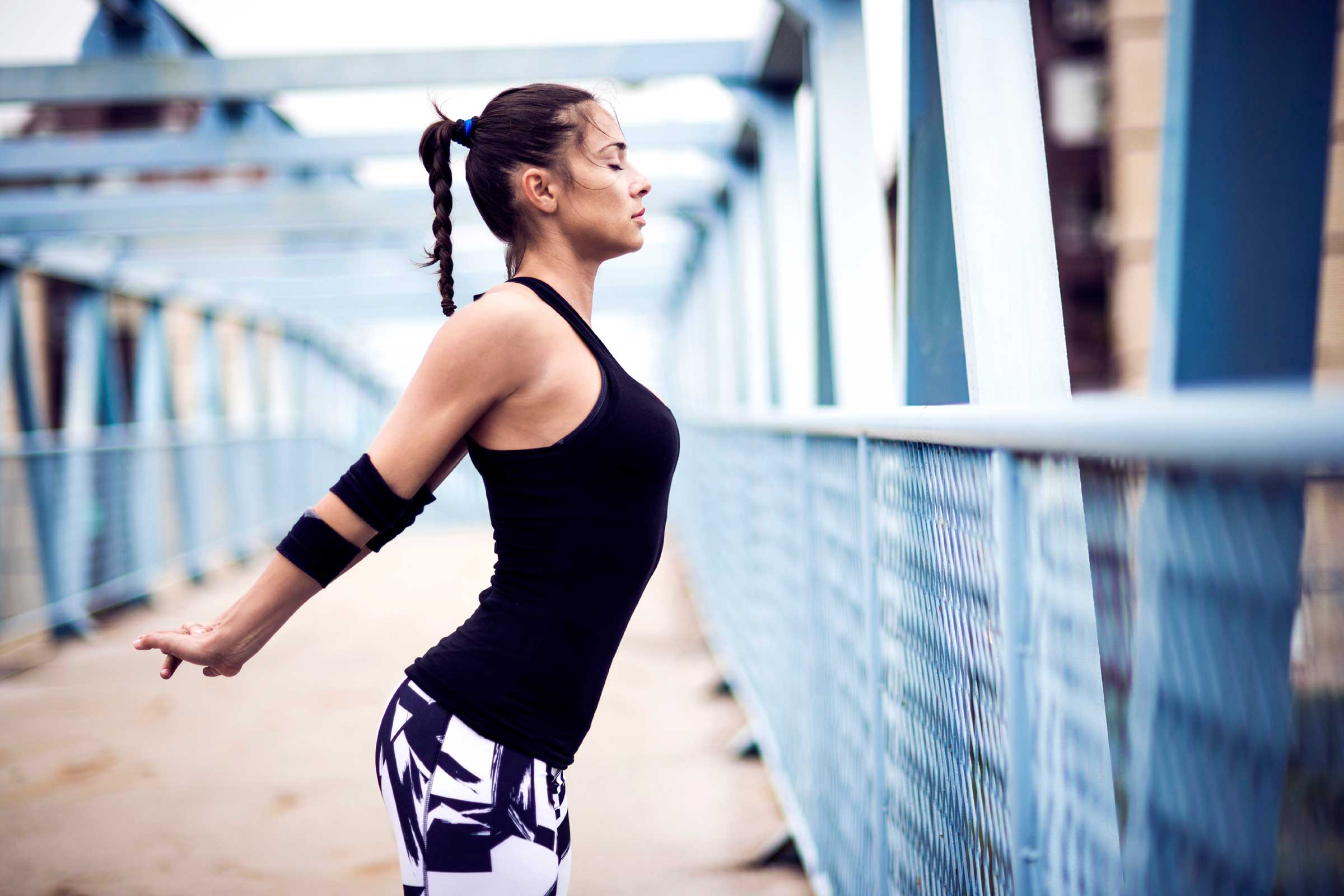 Some Health Foods Are Not All That Healthy

Avocados: 10 Little Enlightenments on the Green Superfruit
@JessicaAlba is Living an @Honest Life
Translate »
%d bloggers like this: