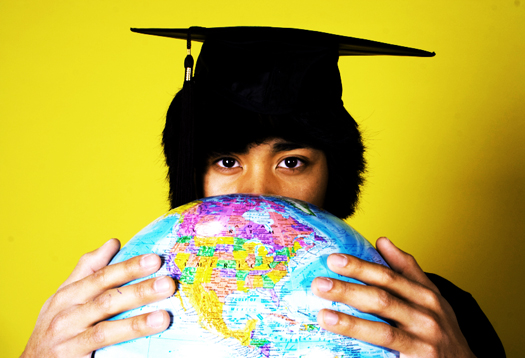 A poll conducted by the Nielson Company showed that while 87% of Hispanic-Americans said they valued higher education, only 13% actually obtained a college degree.

A native Colombian, Rosie moved to New York more than 15 years ago with her husband and two daughters – fleeing the political turmoil and persecution in her country. Carrying minimal luggage, having only $1,000 and barely speaking English, Rosie was determined to achieve the American Dream.

Today, Rosie has a Bachelor of Science in Liberal Studies degree and a certificate in homeland security with goals of obtaining her master’s degree from Excelsior College. She works as a crime specialist and victim advocate for the New York State Office of Victim Services.

With nearly ten percent of Excelsior’s 2012 graduating class being Hispanic, Excelsior has established partnerships and alliances with organizations such as: