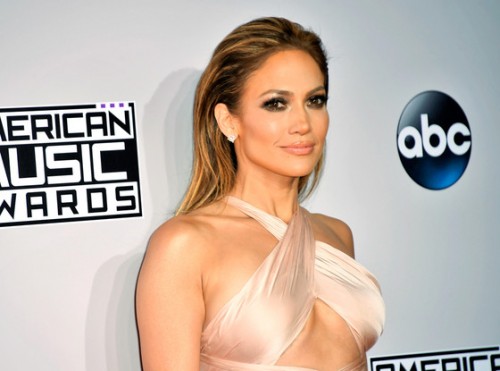 Its good to be Jennifer Lopez these days. On the heels of the announcement that J-Lo would be headlining the 2015 Megaton in Madison Square Garden on October 28th comes another nugget of news.

Lopez has been named to host the 2015 American Music Awards on November 22nd. But when you thought that was enough, Jennifer will also be performing on the show. She will be doing a live performance in support of her January, 2016 Las Vegas show “All I Have.”

The awards will be broadcast live from the Microsoft Theater in Los Angeles. Lopez, an entertainment triple threat, has been artist, fashion icon, entrepreneur, and philanthropist. She was named by Forbes Magazine as most powerful celebrity. She was also named the most beautiful woman by People Magazine.