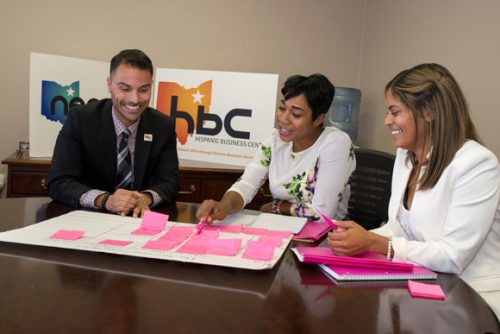 Latino entrepreneurs are a rising force in the United States, however they still face significant barriers to obtaining their businesses funded, especially from banks, according to the Latino Entrepreneurship Initiative at the Stanford Graduate School of Business, which conducted a 2017 survey of more than 5,000 self-identified Latino business owners in the U.S. and tapped U.S. Census and other demographic data for its report.

Latino business growth outpaced all other demographic groups, the study found, despite the fact that Latino businesses have the lowest rate of financing via bank loans, the traditional funding mechanism for small businesses.

Florida, California, Texas, Nevada and New York are the top states for Latinos to get business funding, the report showed. The type of funding they receive in those states varies widely.  For example, Florida is the best state for Latino entrepreneurs to receive private-equity funding and Nevada — notably, not California, home of Silicon Valley — is the top state for Latinos to secure venture capital funding.

In 2012, there were 3.3 million Latino-owned businesses in the U.S., representing 46 percent growth since 2007. In contrast, the number of white-owned businesses actually declined 6 percent in that time to 19 million companies. 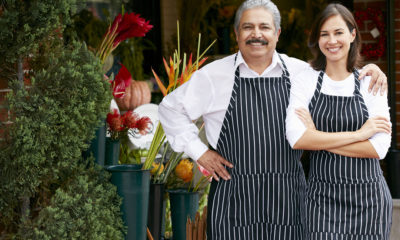 Why Entrepreneurs Are moving to Puerto Rico
Sofia Vergara’s Business-First Mentality is The Reason Behind Her Success
Translate »
%d bloggers like this: