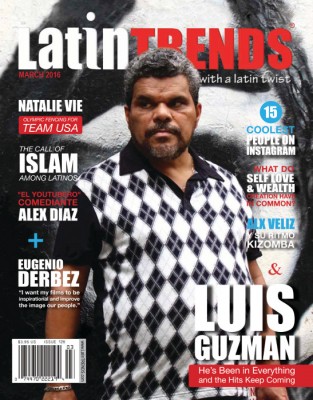 From New York’s Lower East Side to all four corners of Hollywood, Luis Guzman, our March cover personality has come a long way.

Born in Cayey Puerto Rico, a graduate on City College, he began his acting career in a high school production of “Bye Bye Birdie.” Bitten by the bug, he went on to appear in street theater and local productions while working as a social worker at the Henry Street Settlement House in downtown Manhattan.

Also at that time, he became active in local political causes and used street theater as a means of spreading the word on issues that affected the community.

He often speaks to high school students and mentions that joining the Coast Guard, becoming a teacher, or even becoming an actor are all ways for people to lift themselves out of poverty and get in a position where they can also help others.

Luis continues to be an inspiring example of how to pursue your dreams and also give back to your community. Luis has appeared in too many films and TV shows to mention in this column.  If you watch films or TV shows, you know who he is. 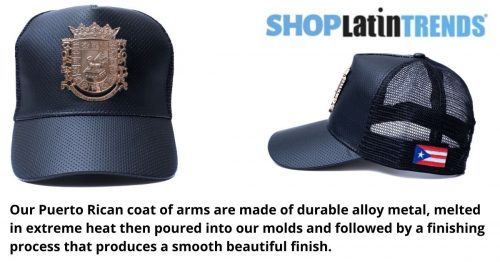