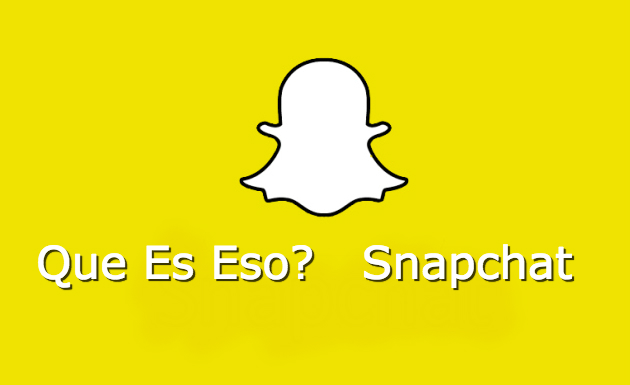 ‘Que es Snacha?’ was what my friend’s mother asked me – referring to Snapchat, a social media application that one of her grandsons wanted her to join.

The popular app that was launched in 2011 just introduced a new feature where you can see videos and articles produced by CNN, ESPN and nine other media companies on the apps’ mobile messaging service. After 24-hours of post the app deletes the news content for a new story (here today, gone tomorrow).

But that’s not why her grandson wanted her to join Snapchat. To him it’s an awesome tool that all of his young friends are using. Even though Snapchat tries to target everyone interested in mobile messaging – the app has been extremely popular with teens and college students.

That is because Snapchat will quickly delete your text, photo or video in seconds. You can set your message to delete from 3 to 10 seconds, which is why most youths feel comfortable with this app. However, screenshots and other apps have been able to capture naughty and silly images of teens (yeah, and you thought it was safe).

Another cool aspect of the app is the video calling you can have with your friends like Skype, Tango or Facetime. So texting, sending images or photos are not your only option.

In November, Snapchat partnered with Square, an online payment company that allows users to send money to each other like PayPal and Chase mobile apps.

But with hundreds and hundreds of social media networks and messaging services for mobiles in the world is this app really necessary for abuelita? Sure, why not? Especially that she will be able to text, send images or photos and live video chat with her grandson so that he can ask her for some money – I’m all for it.

SOTU 2015: The Latino Outcome from the 2015 State of the Union
Latino Cities: Top 10 Cities with the highest Latino Population