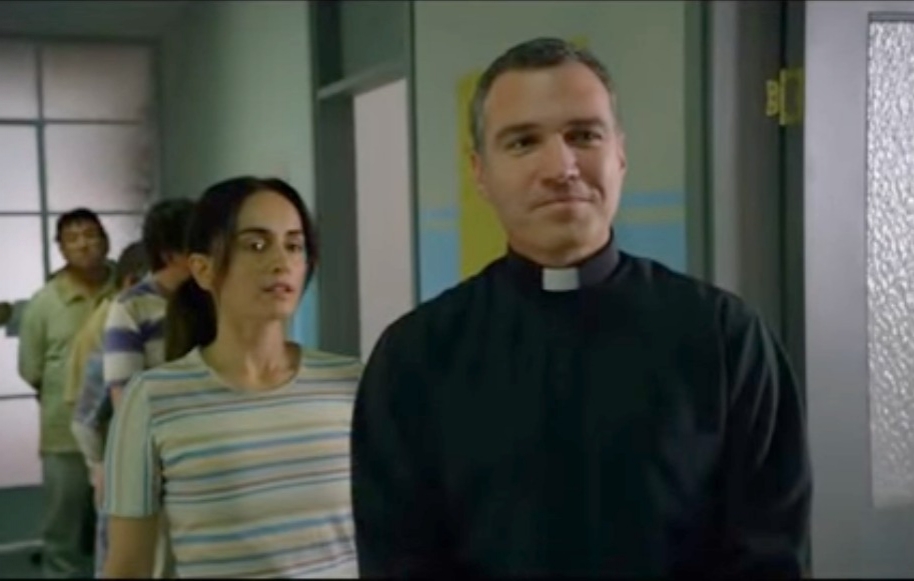 Salvador del Solar, who we know from his recent role as Father Sobrino in Netflix’s super hit, Narcos is the Minister of Culture of Peru named by the country’s president, Pedro Kuczynski.

Off screen, the actor turned politician is a trained as a lawyer and has both a Masters in International Relations from Syracuse University in New York as well as his degree in Conflict Resolution.

Besides his role in Narcos, the actor made his directing debut with Magallanes in 2015. The film starting Damián Alcázar and Magaly Solier embroiled in an armed conflict in Peru.

In 2016, when del Solar excepted his government appointment he tweeted: “Grateful for the opportunity to serve Peru. We have some big challenges. We will work together!”

Prior to del solar, the position was held by the singer and winner of two Latin Grammy’s  Susana Baca.