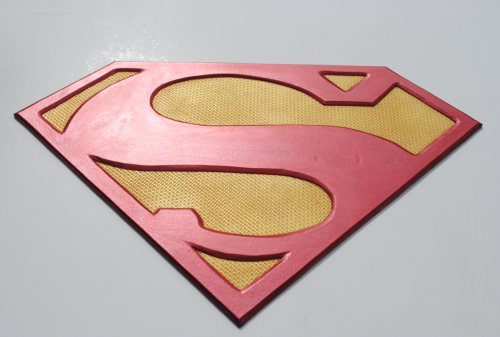 Floriana Lima and Ian Gomez were recently cast in the superhero show “Supergirl.”

Lima will play the character Maggie Sawyer, a badass detective that has been a supporting character of both Superman and Batman in the comics. In the show, she will be head of the National City Police Department. Outside of being one of the toughest street level female characters without powers in the comics, she is also one of its most prominent lesbian protagonists.

Gomez will be starring as Snapper Carr, and taking over the role of Editor-in-Chief of CatCo from Calista Flockhart’s Cat Grant. As one of the highest paid stars on “Supergirl,” Flockhart is leaving the role because of the shows move from CBS to the CW.

The change in networks means the show will be filming in Vancouver instead of sunny California, where it use to shoot episodes, because of the smaller budget that the CW has for its actors and special effects crew.

Lynda Carter, the television’s only live-action version of Wonder Woman, will also be joining the show as the President of the United States, which is timely considering Hillary Clinton’s presidential bid.

“Supergirl” is set to make its debut on the CW on Oct. 10th on Monday nights at 8p.m. EST.