What You Didn’t Know about Almudena Fernandez

What You Didn’t Know about Almudena Fernandez 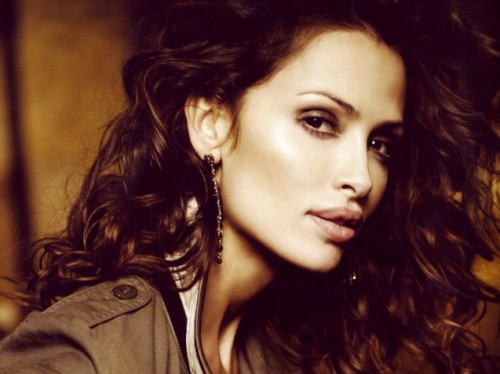 Spanish model Almudena Fernandez is not just a pretty face. She is an eco-activist, a businesswoman and The Climate Project Director of Ambassadors in Spain and Latin America. Her commitment to environmental projects helped her receive an invitation to President Barack Obama’s inauguration in Washington, D.C.

Fernandez is dedicated to eco-living in all aspects of life. In 2007, Fernandez invested money in a center in Madrid called Triball. The area once had dilapidated buildings and high prostitution rates, but is now being described as a bustling green version of New York’s Tribeca.

She also doesn’t wear her environmentalism on her sleeve, but more like her feet and shoulders. In 2009 she launched Sweet Rock Eco shoe line and later eco-friendly bags. The proceeds of her biodegradable bags go to fighting hunger in Africa. Fernandez has allowed Greenpeace to use her image to further bring awareness to protecting our oceans’ sea beds. She also supports Oceana in its efforts to stop offshore drilling in the Gulf of Mexico.

In 2008 she met Nobel Prize winner and former Vice President Al Gore and later became his spokesperson for environmental sustainability in Spain. Fernandez is the goodwill ambassador to Spain and Portugal’s incarnation of the Rock in Rio music festival, which uses clean and hybrid energy to power its seven days of  festivities.

Fernandez has been on the covers of Elle Spain and Woman Spain. She has worked with Lacoste, Givenchy and Hermes. She also signed a four year deal to be the face of Aqua flore.