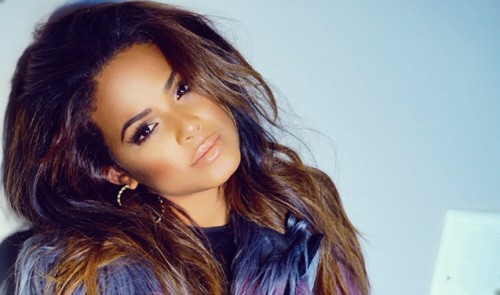 Christine Flores, better known as Christina Milian, is an American singer, songwriter and actress. At the age of 19, Milian signed a contract with Def Jam. Although, Milian is a talented singer, her goals were originally set on becoming an actress. Here are a few other interesting facts about Milian you might be interested in knowing.

Christina Milian has been described as a mentor for young girls. There are a lot of people who young girls look up to, but “at the end of the day you have to be your own person and love yourself,“said Milian.

Milian worked with the Children Uniting Nations charity, in which she was a big sister to foster children, and says her favorite charity is the Penny Lane Foundation. Milian was awarded a humanitarian award at The Reign fundraiser from the Elton John AIDS Foundation for being a role model for young children.

“I’ve never been rewarded that way and never been acknowledged like that. That was really nice of them, and I was happy I was able to show up for the kids,” said Milian.

Unique Facts to Know About Christina

Salma Hayek A Superhero at 53 In Marvel’s Upcoming Blockbuster ‘The Eternals’
What You Didn’t Know about Charlie Sheen
Translate »
%d bloggers like this: