Where is Luis Jimenez? Show has been off air in over a month!

Where is Luis Jimenez? Show has been off air in over a month!

Luis, who returned to Spanish Broadcasting System, this time at the sister station Amor 93.1, was working for Univision Radio on the station X96.3. that show was taken off the air by Univision, supposedly due to comments that were made on the show, although rumor has it, that is was due to poor ratings.  Luis and his crew came to Amor 93.1 and went live in February of 2015 with big dreams of growing that station to exceed La Mega 97.9 and its now popular morning show “El Vacilón de la Mañana”.

There seems to be no clear reason why Luis is no longer at Amor/SBS. However, rumor has it, that it was due to some level of inside fighting and or that Luis show did achieve high enough ratings.  At the moment the show that he is no longer in “ Sin Censura” is still live with the other crew members:  Carolina Cadillo, Shorty, Guebin and others. 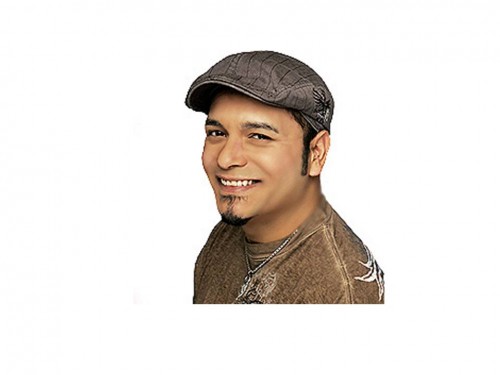 Luis is working on an ongoing project The Luis Jimenez Network which will be a standalone online network. In time, we will see where Luis ends up and if he will be able to enjoy the significant audience he had years ago in the original “Vacilón de la Mañana” show on La Mega 97.9 before he left to Univison, as he has not been able to grow to that level again. Luis is talented, but sometimes there comes a moment in which talent alone is not enough. Timing, production, harmony and a little luck never hurts in the complex-fast-paced world of media, especially radio, and New York radio is even tougher to gain a large audience and following. In addition, La Mega’s, “El Vacilón de la Mañana” which runs at the same time as “Sin Censura” is a popular show and is enjoying a significant audience, that certainly made it difficult as they may have been fighting for the same audience, and it’s clear who may have won that radio battle, if you want to call it that.

The current “Vacilón de la Mañana” with their off-the-wall madness has some funny stuff going on via its on-air-talent: DJ Aneudy, Renato Molfi, Victor de la Cruz, Natalia Giraldo, Yessica Pereyra, Francis Mendez, Arturo Sosa and the very funny and sometimes-merenguero Shino Aguakate. Let’s see where Luis ends up, he is a talented man and we wish him the best. If you are not familiar with “El Vacilón” show, check them out every weekday from 6:00AM to 11:00AM ON 97.9 FM. That can be a bit crazy – I mean crazy funny! 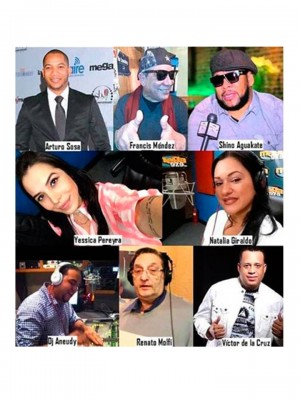 John Leguizamo on what it feels like to be a Latin student in American high schools
OVER 100 ELECTED OFFICIALS URGE CONGRESS TO ALLOW BANKRUPTCY FOR PUERTO RICO!
Translate »