We are pleased to share with you ten TV shows that have Latino lead actors, which were released this season in the fall. It’s refreshing that all of these characters portrayed by Latinos have strong prominent roles, not the typical drug dealer, street thug, or petty criminal that unfortunately TV land (and the big screen), has a history on portraying Latinos in this context.

These upcoming shows are clearly a sign that things are changing for the better as far as Latino actors having opportunities to portray better and more prominent roles in television.  As for the big screen, they need to catch up and do the same, and they will, because Hollywood has taken notice and because they have, that will change. It will change in part because its necessary and the community has grown exponentially, not to mention that its good business for the networks create opportunities for all  as that translates to more viewers, which in turn means more ad dollars for the networks and more ticket sales at the box office. It won’t happen overnight, nothing worthwhile ever does, but the trend has begun as these new shows below is a testament of this change. 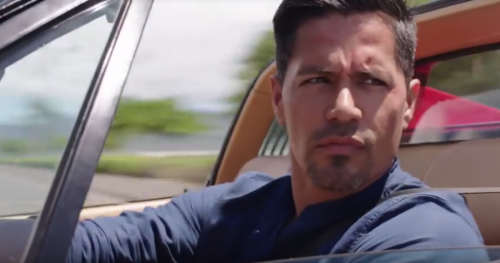 Magnum, P.I., CBS
One of the many shows this coming TV season that will get a renewed Latino treatment is the classic Tom Selleck series, now star Jay Hernandez as Thomas Magnum, a decorated former Navy SEAL who, upon returning home from Afghanistan, repurposes his military skills to become a private investigator.
Magnum P.I. premieres September 24, 2018 on CBS.

9-1-1, FOX
Never one to leave any kind of genre untouched, Ryan Murphy dove right into the kind of cop-driven procedurals that are network TV’s bread and butter. 9-1-1 anchors each episode with calls made to the famous emergency number, and follows the lives of Los Angeles first responders: cops, paramedics, firefighters and dispatchers. For its second season, the already impressive cast (which includes Angela Bassett and Connie Britton) will add Ryan Guzman, as a new firefighter.
9-1-1 returns to Fox on September 23, 2018.

Station 19. ABC
This Shonda Rimes-produced show follows a group of heroic firefighters of the Seattle Fire Department at Station 19. That includes lieutenant Andy Herrera (Jaina Lee Ortiz), who’s the co-captain of the station as well as the daughter of Captain Pruitt Herrera (Miguel Sandoval).
Station 19 returns for its second season to ABC on October 4, 2018. 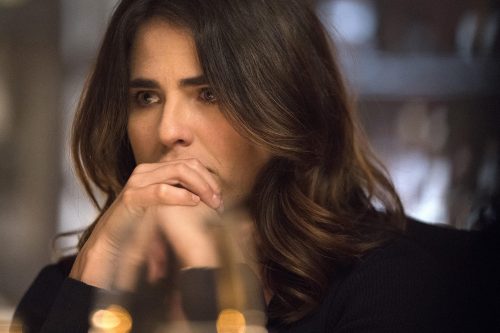 How To Get Away With Murder, ABC
After a great fourth season that included a crossover with fellow TGIT staple Scandal, this Viola Davis legal crime drama comes back in the fall and Davis’s Annalise Keating is bringing back the ensemble of characters we’ve all come to love (and fear). That includes Mexican box office star Karla Souza, who plays Laurel Castillo, whose family drove much of last season’s storyline and Jimmy Smits as Annalise’s former therapist, plus Luna Lauren Velez as the University’s president.
How To Get Away with Murder returns to ABC on September 27, 2018. 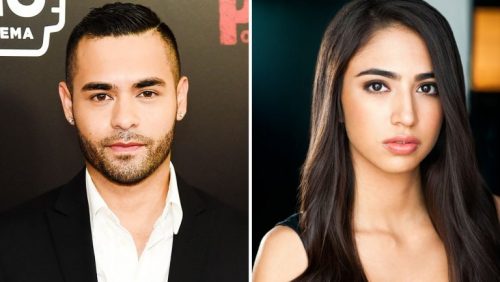 The Purge, USA
The big-screen horror franchise comes to the small screen where the 12 hours when all crime is legal sets the backdrop for a new crop of characters which includes Miguel (East Los High‘s Gabriel Chavarria), a US Marine who returns home on Purge Night after receiving a cryptic message from his sister, Penelope (Mexican actress Jessica Garza). To further complicate things is the fact that Penelope is a member of a Purge-worshipping cult who pledges to be sacrificed.
The Purge premieres September 3, 2018 on USA. 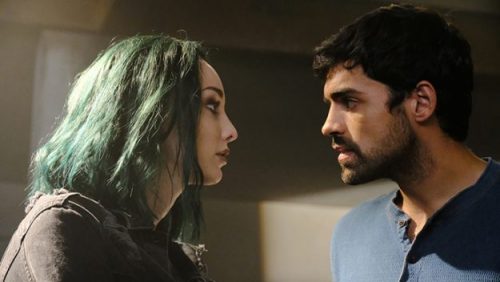 The Gifted. FOX
One of the many Marvel themed TV shows on the air, The Gifted is about two ordinary parents who take their family on the run from the government when they discover that their children have mutant abilities, and join an underground community of mutants who have to fight to survive. Among those they meet is Marcos Diaz/Eclipse (Sean Teale, who boasts Venezuelan, Spanish and Welsh origins), a rebellious mutant who can absorb and manipulate photons and who grew up smuggling drugs from Mexico to the United States.
The Gifted returns to Fox on September 25, 2018. 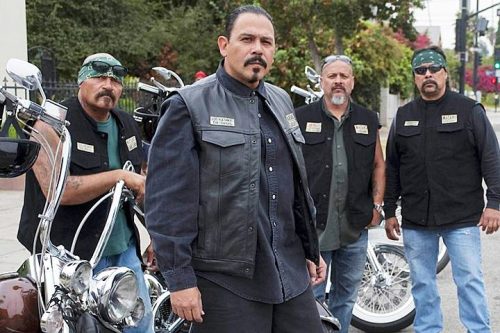 Mayans MC, FX
This long-awaited Sons of Anarchy spinoff, which stars, among others, Edward James Olmos and Richard Cabral is finally arriving this fall. Set in a post-Jax Teller world, Ezekiel “EZ” Reyes (JD Pardo) is fresh out of prison and a prospect in the Mayans M.C. charter on the Cali/Mexi border. Now, EZ must carve out his new identity in a town where he was once the man with the American Dream in his grasp.
Mayans MC premieres September 4, 2018 on FX. 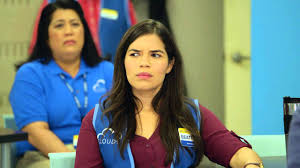 Superstore,  NBC
The popular comedy is back for its fourth fifth this fall. Set in Cloud 9, a Walmart-like superstore, the NBC comedy is produced by America Ferrera, who plays one of the many employees at the store, Honduran-American Amy. In the coming season we’ll likely to see (or not) the romance between Amy and Jonah (Ben Feldman), which got very interesting in last season’s finale.
Superstore returns to NBC on October 4, 2018. 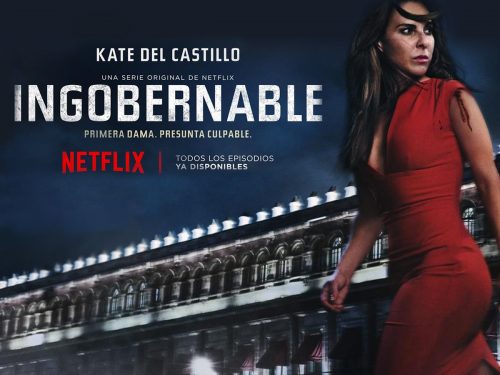 Ingobernable, NETFLIX
Emilia Urquiza (Kate del Castillo) will become a true revolutionary leader in the second season of Netflix’s political thriller. She will come to the realization that corruption is not only found in her country, but also within her own family. This awakening will be linked to a long quest to save her daughter María while still discovering what is really behind the Urquiza legacy.
Ingobernable returns to Netflix on September 14, 2018. 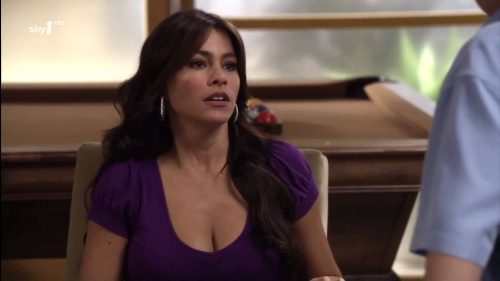 Modern Family,  ABC
The multiple Emmy-winning family comedy is coming back this fall for its tenth and final season. Shot in mockumentary-style as it follows a sprawling suburban American family  which includes Sofia Vergara as Gloria Pritchett and Ed O’Neill as her husband Jay Pritchett, along with Jay’s son and daughter and their respective husbands and kids. Modern Family returns to ABC on September 26, 2018.