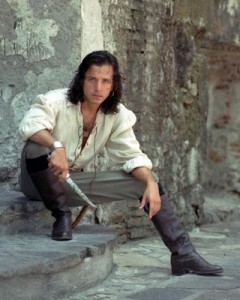 Palomo who started acting in the theatre at the age of 12, found fame with the success of Corazon Salvaje. He went on to make several other successful Soap Operas and films in Mexico. He also recorded a CD “Mover El Tiempo” in 1993. He was determined not to play in any other telenovelas after Ramona (co-starring Kate Del Castillo), but the sequel to Corazon Salvaje was something he could not refuse. He was working on an L.A. production of the play Una Pareja Con Angel (written by Eduardo and successfully produced in Mexico) when he died.