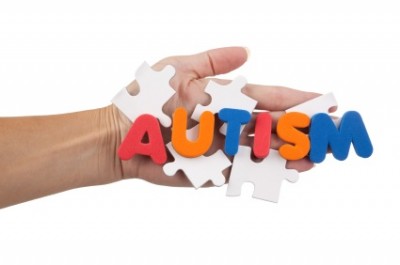 Arguably, people help out each other for one reason, because it feels good. They don’t because they have to, they do it out of the kindness of their heart. We are so grateful to have people like this in the world who are willing to take an extra few minutes out of their day to help others. For one person, they did not even leave their name, but paid their lunch bill of $485. This was done because she had a grandson with special needs.

The group was made up of 25 students, that attended classes on autism at the Matthew Jago School in Sewaren and teachers, and faculty members accompanied them. They went out to lunch at Jose Tejas Restaurant in Iselin, NJ, to celebrate Cinco de Mayo. Each of the attendees brought money to chip in for the bill, but when the waiter came back with it, they stated that it was paid for by an anonymous person.

To honor the person, the students made a huge thank you card that was displayed in the restaurant as well as a note that was put on the website.

Like any disease, many ethnicities can be affected by it but it is often misdiagnosed, diagnosed later than it should be, or not diagnosed at all. Once people are aware of the disease, many step forward to show unity and support one another. No one group or person can do it alone; it is simply impossible. But one person can start the journey and by human nature, many more will follow.

The Puerto Rican Day Parade is Back On!
Latino Family Protests 9/11 Museum
Translate »
%d bloggers like this: