Celebrating Fathers on Father’s Day: A list of Latino Fathers

Celebrating Fathers on Father’s Day: A list of Latino Fathers

Celebrated on every third Sunday of June, Father’s Day is a celebration that honors all fathers or those who are father figures in our lives. To show support for popular Latino fathers out there here are just several popular Padres.

Gael García Bernal: the Mexican director and star of such films Y tu mamá también, Fidel, and many more is married to Argentine actress Dolores Fonzi and together have two little boys.

Javier Bardem: the Spanish actor and Oscar award nominee of such films as Biutiful, Before Night Falls, and No Country for Old Men is married to fellow Spaniard actress Penelope Cruz and is a father to a boy born in 2011. The couple is expecting their next child.

Diego Luna: the Mexican director and star of such films as Y tu mamá también, Before Night Falls, Casa de mi Padre, and the soon to be released Elysium is the father of two, one boy and girl, who he fathered with Mexican actress Camila Sodi. 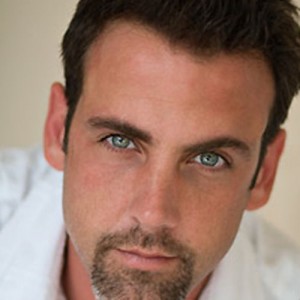 Ricky Martin: the Puerto Rican superstar became a father back in 2008 to two boys via a surrogate. 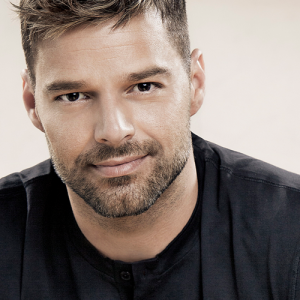 Antonio Banderas: the Spanish actor of such films as Desperado, the Shrek series as Puss in Boots, Spy Kids, and etc. has a daughter with actress Melanie Griffith who he met in 1995 during their film Too Much.

While the above listed are just a few of the popular fathers out there, there is only one Father that is number one on any list: Yours. So take the day and celebrate Father’s Day with your father.