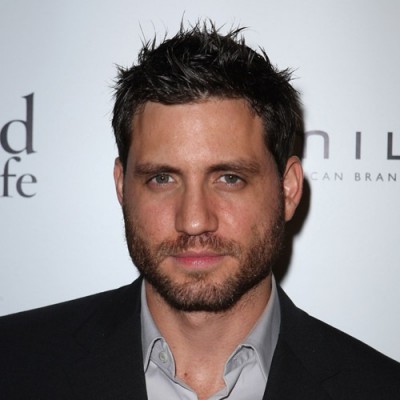 Edgar Ramírez gave some insight to his latest role in the upcoming remake of 1991’s Point Break.

Over the weekend during a first look event, Ramírez, 38, spoke of his latest project which is the remake of the 1991 thriller which originally starred Patrick Swayze and Keanu Reeves which will be moving from its surfing crime action shores of Venice Beach to a globe-setting eco-adventure.

In the remake, a young FBI agent (played by Luke Bracey) attempts to infiltrates a group consisting of athletes who participate not only in extreme sports but are suspected of committing high-risk criminal activities as well.

The protagonist of the film will try to prove the groups’ guilt which may become difficult due to his encounter with the group’s leader Bodhi who Ramírez portrays. Now, the group series of crimes is hard to believe considering how extreme their heists are considering they involve wingsuit jumping, extreme snowboarding, solo rock-climbing, motocross racing, and of course tame surfing.

“The shoot of this film changed my life,” said the Venezuelan actor, “Being in contact with the majesty of nature makes you appreciate life more and you want to live it to the max.”

The film is scheduled to open in theaters on December 25th.