Acapulco Shore is currently in production and like the hit reality show Jersey Shore it will follow the lives of eight charismatic young Mexicans living in and around the beach resort town of Acapulco. 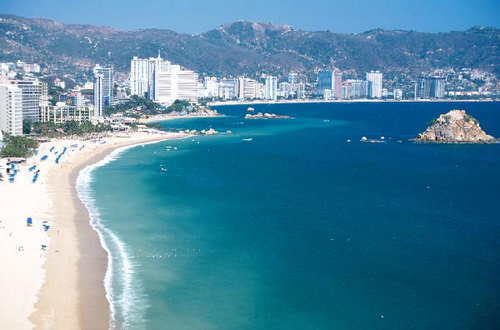 “Drama, friendship and partying — the hallmarks of the MTV franchise are all encapsulated in Acapulco Shore” said Maria Iregui, Brand Manager of MTV Latin America.

MTV Latin America is also planning on releasing a Mexican re-version of MTV’s comedy clip show “Ridiculousness” and “Catfish Colombia” which plan to air in September.

MTV Latin America (also known as MTV Latinoamérica, MTV Latino or MTV Latin) is distributed via satellite, cable, and other terrestrial distribution in Argentina, Colombia and Mexico. Check your local listing for air times and dates.