Why do we celebrate Cinco de Mayo?

Why do we celebrate Cinco de Mayo?

So what is the meaning of Cinco de Mayo?

Back on May 5th, 1862 in Puebla de Los Angeles, Mexico—now simply known as Puebla—the Battle of Puebla took place. The battle became a famous one in Mexico and was a fight against France during the Franco-Mexican War (1861-1867).

On this particular day in 1862, Mexico defeated the French against great odds and signified Mexico’s resilience. The battle also became a symbolic victory which added to the strength of the country and its people.

During the 19th century, Mexico had to default on its crippling debt to the European governments in order to avoid financial ruin. The European country’s that Mexico owed were Britain, France, and Spain. In response to the default, the three countries sent their naval army to Mexico’s popular port Veracruz so that the country would be forced to pay back what they owed.

Becoming Mexico’s 26th president, President Benito Juárez (1806-1872) was able to make a deal with Britain and Spain but not with France. France’s then ruler Napoleon the 3rd decided to remain in the country and build a French empire there. Napoleon was able to seize Veracruz forcing President Juárez to flee.

With an estimated 6,000 troops, France then set its eyes on Puebla. But the plan did not succeed. With only 2,000 men, lacking sufficient supplies and weaponry, President Juárez and his fellow Mexican stood up against the French army on the assault that took place on May 5, 1862.

The battle cost France to lose 500 of its soldiers while an estimated100 Mexicans had been killed.

Cinco de Mayo is largely celebrated in Puebla in honor to preserve and continue the Mexican strength seen there. Military parades, the Battle of Puebla recreation, and other festive events are held during the day. Meanwhile, in other parts of the country the day is any ordinary day. While Cinco de Mayo is given recognition, Mexico keeps schools, offices, and banks open.

In America, Cinco de Mayo is a day that Mexican or Mexican Americans celebrate their rich culture and heritage. Several cities like Chicago, Houston, to Los Angeles hold festivals that are enriched with mariachi music and filled with vendors selling Mexican cuisines.

Introduced into America during the 1960s and 1970s, Cinco de Mayo became identified with the Chicano rights movement. The day is largely celebrated in California, and has been viewed to honor not only the Mexican people’s endurance against oppression but all Hispanic heritage.

So, today if you’re going to go out and meet some friends to celebrate Cinco de Mayo you know now what it is you are celebrating. 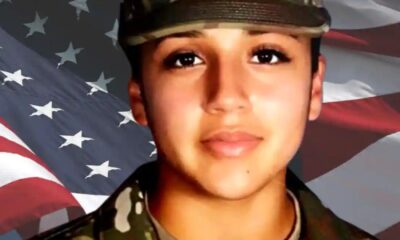 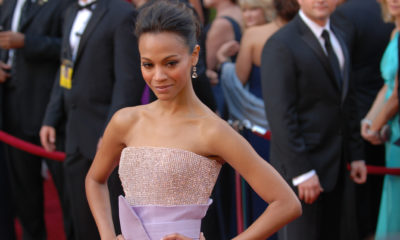