Were you one of the many that couldn’t afford those high ticket prices? No worries. Gather the girls, prep the drinks and get ready to enjoy the front row view from your living room. Beyonce and Jay Z’s “On the Run Tour” will be on HBO Saturday, Sept. 20 at 9 p.m. ET/PT.

This is the couple’s first HBO concert event and it will be taped on Sept. 12 and 13 at the Stade de France in Paris. This will be the tour’s last 2 shows and only international dates. According to HBO “On the Run Tour” will feature performances of more than 40 songs.

The tour kicked off in Miami on June 25, 2014 and had a total of 19 shows in North America. Billboard reports that the couple will gross more than $100 million in ticket sales. According to Forbes this tour is set to becoming the second most successful tour of all time based on gross revenue per show. 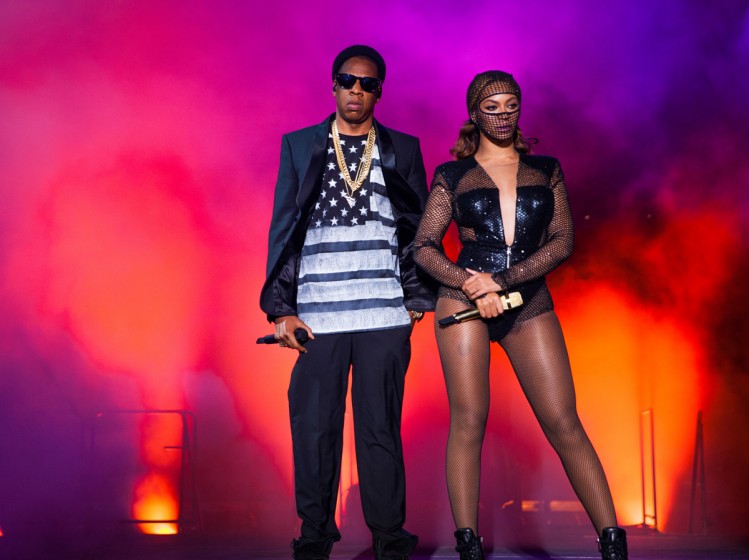 Beyonce calls “On the Run” best tour of her life. She posted the following on Intragram:

“Thank you San Fran! Your city is beautiful. It was the perfect place to complete the best tour of my life! Thank you to all the fans that supported our show. God bless.”

KID DJ CONQUERS LIFE THROUGH THE TURNTABLES
What Skin Care is Right For You?
Translate »
%d bloggers like this: